Standard Poodles Of Forest Lakes
Our poodles are first, and foremost, our companions. They live in our homes and sleep in our beds. They vacation and travel with us. To ensure we can enjoy full and active lives with them, they receive regular veterinary care and health testing.

OUR TWO AND FOUR-LEGGED FAMILY

​We have had Standard Poodles since 2003. As a 4H Dog Club member and a 4H Leader, Amanda and I loved bringing our dogs to 4H to learn, practice and demonstrate showmanship, obedience and agility. In addition, our poodles have been fabulous trail riding, hiking, biking, traveling and camping companions. Our family fell in love with the breed so deeply that we have added to our family every few years; we currently have 9 standard and 1 mini poodle family members between three households. Our dogs have 20 acres to roam here at the homestead but are often found enjoying the lake during warm summer days.

Over our lifetimes we have had other mixed and pure-bred dogs, but gravitated to the Standard Poodle for a number of reasons. Standard Poodles are extremely intelligent, sensitive, patient, loving and loyal. Several times over the last two decades a poodle has stood between us and a predator or other potential threat (typically coyotes, sometimes people). I know each of these dogs would have given his life to protect us. Admittedly, as soon as the threat disappeared the poodle came running to us for reassurance but we’ve loved them all the more for it.

Poodles are very clean, do not shed, and are great for families with children. They have hair, rather than fur, and as a result are considered ‘hypoallergenic’. Poodles require regular grooming to be healthy and happy. Many owners choose to learn basic poodle grooming skills; we provide a wealth of information on poodle grooming and we can recommend an online educational source upon request.

We proudly declare that SPFL and its mentors are preservationist breeders. We are guided by the principal desire to continuously improve and preserve the breed. Our poodles have been bred for structure, good health AND temperament.

We encourage you to conduct thorough research and ask questions to ensure the right fit for your family and needs.

​Having thoroughly enjoyed the years as a 4H leader, when the children had all graduated college and moved out on their own, Michele began to participate in conformation, agility, obedience, rally, trick, canine good citizenship, therapy work and precision coursing. She and her dogs have earned an amazing 37 titles in just 22 months!!!

The puppies, like our dogs, are raised in our home as family members. We have a bedroom set up specifically for the mother’s comfort when whelping her litter. After a few weeks, we move them to the great room where they can absorb the sights and sounds of the household and the comings and goings of people and adult dogs. Each puppy receives daily one-on-one time for basic training and individual human socialization in addition to our group activities. All pups will have baths and trims at least 4 times before they transition to their new homes.

​With past litters, we imprinted our puppies using a series of touch, sound, smell, and sight stimulants. We gave them endless opportunities to safely interact with the world around them including other animals and humans of every age group. Our past puppies are happy family members, show and performance dogs, and therapy and service dogs but we continuously search for ways to improve. After talking with other breeders and dog trainers, we found Puppy Culture closely matches our standard practices and beliefs. In addition to 4H, kennel club, and our combined 100+ years of dog ownership we decided to full implement this comprehensive system in 2017 and track its effect on future litters. Puppy Culture combines the US military’s “Super Puppy” program consisting of early neurological stimulation (ENS) with carefully constructed socialization and early training activities that lead to the development of well-rounded and socialized puppies. We believe in taking these steps to give our pups the best possible chance to be successful in their new families and roles. In 2021 we added Avidog‘s Early Scent Introduction (ESI) protocols; proven to produce puppies with more optimistic outlooks on novel experiences.

All puppies will be wormed several times, vaccinated and inspected by our veterinarian and will be released to their new homes at approximately 10 weeks of age. We strongly believe in giving our puppies the maximum opportunity to socialize by bringing in ‘safe’ visitors. Purchasers may visit their puppy as often as once a day after immunizations, as long as no health risks are present. Temperament testing conducted by a consultant in week 7 will aid us in matching puppies with new families.

We are also looking toward the future with our young apricots, Feia and Blaze; who debuted in the show ring December 2020 and earned their champion titles in June and August 2021, respectively, when they pass all health testing and are of age.

In July 2021 we added Katerina who made her debut in novice puppy a few weeks later. Kat is a natural in the ring; in August 2021 she earned a Reserve Best in Show Puppy (RBISP) at her second show!

We are dedicated to the standard poodle.

Education and continuous improvement is the only way we know how to operate. We’ve completed many hours of AKC College Breeder Education courses, BetterBred Canine Genetic Diversity training, Paw Print Genetics training, Avidog’s Your Litter A2Z for breeders, various Avidog and Good Dog Breeder webinars in addition to training courses through both Leading Edge Dog Show Academy and the Victoria Stillwell Academy (see transcripts). We belong to both breed and breeder associations, and actively participate to learn from our peers. We embrace every available learning opportunity to continuously improve the health of our dogs and puppies and to improve our breeding program.

Forest Lakes is dedicated to the standard poodle. Our vision is to consistently produce the next generation of structurally correct, healthy and even-tempered standard poodles. 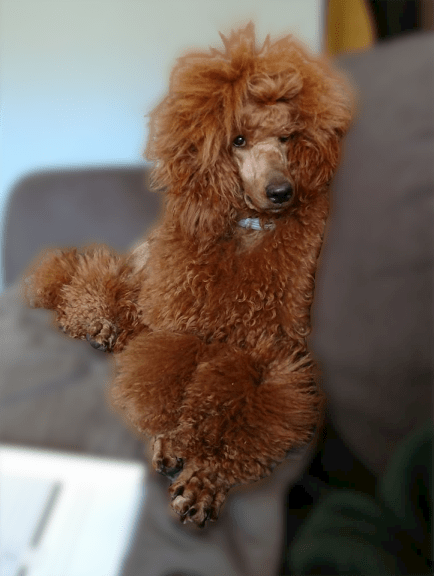 ​Our Foundation Sire and Dam

Our foundation dam ‘Gigi’ is an old-fashioned type of Standard Poodle descended from the Canen line of standards who were bred in Europe.

This line was cultivated by the late Shirley Bell as working dogs and has a 70+ year history. Currently, we are only aware of 6 breeders in the U.S. with the Canen bloodline in their breeding program. Gigi is a stunning representation of the bloodline, inside and out.

Gigi stands 24 inches at the shoulders and weighs 57 lbs. Gigi had three beautiful litters, the last litter producing our Ruby Grand Champion Romeo and Champion Porsche, and then retired to a life of leisure where she can be found happily ‘grandmothering’ our other litters of puppies.

Our foundation sire ‘Memphis’ was selected because his parents had all of the genetic, physical and temperament qualities we sought – and his father was the most handsome devil; he completely bewitched us!! Memphis has highly diverse genes – he is considered a genetic outlier which helps to maintain healthy lines. Memphis is 26 inches at the shoulders, weighs 62 lbs and has a very athletic build. Memphis retired to a life of leisure and is dearly loved by two retired professors and their extended family.

Feia was born here at Forest Lakes; our ‘pick of the litter’ show prospect. She passed PennHip and all DNA health testing. She successfully completed Puppy Obedience class I and II and earned her Canine Good Citizen title. Feia has endless drive and is currently training with her co-owner and my first mentor for Agility. At Premier Nationals in June 2021, Feia earned her championship title: CH Wish Upon a Firestar Reverie of Forest Lakes CGC. We look forward to completing the remainder of her OFA testing when she is old enough.​

Blaze came to us from Romeo’s father’s breeder, who is one of our standard poodle mentors and a highly successful breeder of show and pet poodles. This little man is trying very hard to give Piper some competition for the happiest dog title! Blaze successfully completed Puppy Obedience I and II and earned his Canine Good Citizen title. He is learning Rally Obedience and Agility as well – and he is a quick study! Blaze also debuted in December 2020 in Novice Puppy (non-licensed) and earned his champion title August 2021! Blaze passed all DNA health testing as well as PennHip, and will complete his OFA testing when he reaches age. 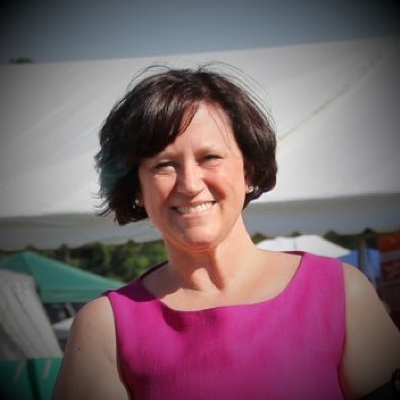 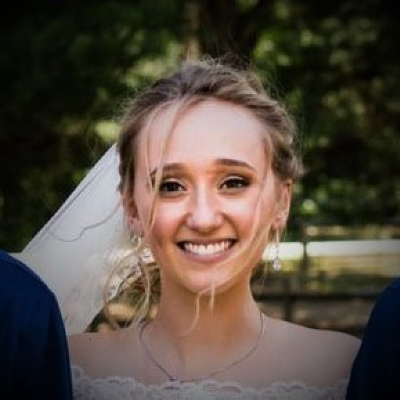 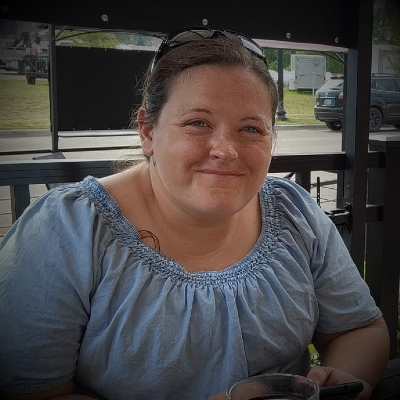